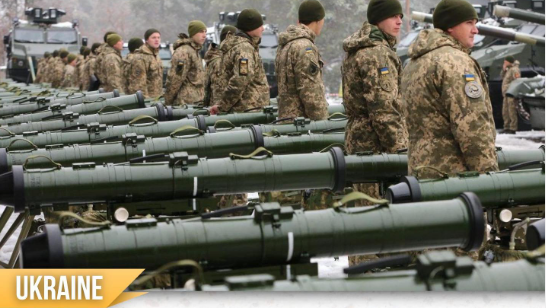 Internationa Desk, Delhi Magazine: US Secretary of Defense Lloyd Austin approved the treatment of wounded soldiers of the Armed Forces of Ukraine in an American military hospital in Germany. This information is contained in a memo, reports CNN.

Such an initiative will allow Ukrainian servicemen to be treated in an American military hospital for the first time since the start of a large-scale Russian invasion. Medical assistance will be provided simultaneously to up to 18 wounded soldiers at the Landstuhl Regional Medical Center (in the federal state of Rhineland-Palatinate), where American military personnel with combat wounds have been treated for many years. 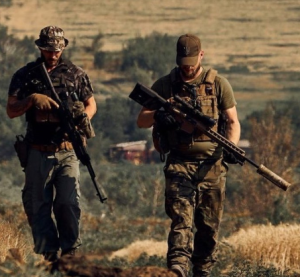 The memo says that at the end of May, Secretary of Defense Austin verbally ordered the start of treatment for Ukrainian servicemen, and on June 29 the decision was formalized in a memorandum.

It is reported that the purpose of the drafted memorandum is to remove any bureaucratic obstacles and allow the treatment of the military of the Armed Forces of Ukraine if there are no accessible medical facilities in Ukraine or neighboring countries.

However, despite the fact that this plan was approved about a month ago, the medical center in Landstuhl has not yet started accepting Ukrainian military personnel.

Recall that in the United States, fighters of the Armed Forces of Ukraine who lost their legs or arms in battles are given free prosthetics. According to Limb Lab prosthetist Jacob Gradinar, losing a limb is like losing a close friend or relative.

You would also love to read: Top Ranked Yoga Institutes in India.

Earlier, a 17-year-old boy from United States, Matthew Galing decided to do a little more than just transfer donations. US volunteers booked 100 flights to deliver 100 tons of medical aid. Among other things, 25,000 individual first-aid kits will be transferred to the front line of the Armed Forces of Ukraine.