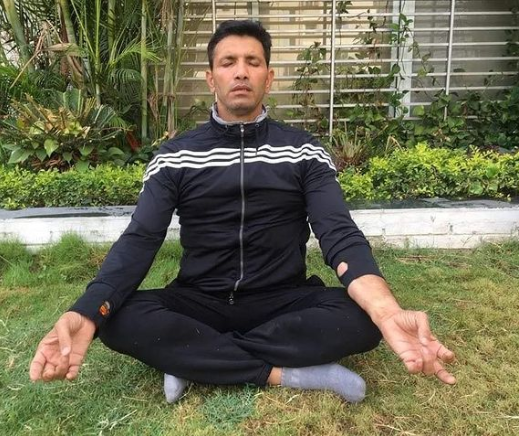 Inspirational Desk, Delhi Magazine: Former minister and Congress MLA Jitu Patwari has given up the facility of free rail travel as an MLA in protest against the closure of the discount given to senior citizens by the Central Government. He informed this by writing a letter to the Speaker of the Assembly, Girish Gautam. At the same time, questioning the facility of free travel being given to MPs, MLAs and former public representatives, demanded restoration of the facility of discount in train tickets to senior citizens as before.

Patwari said that before the Corona period, women above 58 years used to get 50 percent discount in rail tickets and 40 percent for men above 60 years. It was closed during the Corona period and now this ban has been implemented further. The basis of this is being told about the losses being incurred by the Railways, but the exemption being given to the public representatives on rail travel continues.

According to the information received from the Right to Information, in the last five years, the government has spent Rs 62 crore on rail travels of MPs and former MPs. Similarly, MLAs are being given facilities. Whereas, they have the facility of pension along with salary and allowances. In such a situation, it is not justified to stop the facility being provided to senior citizens. That’s why I am giving up the facilities of free travel that I am getting as MLA. He urged the government to restore the discount on train tickets being given to senior citizens as before.

Facility of traveling in and out of the state alone in first class air-conditioned. Free coupons will be given for travel by first class or air-conditioned sleeper accompanied by a companion, within the state by any rail and for travel up to ten thousand kilometers per financial year within the state. Reimbursement of fare if travels by air from his place of residence to reach the place of meeting for attending the session of the Legislative Assembly or meeting of the Committee, Reimbursement of fare for travel by air within the State 34 times. 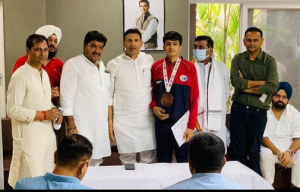 You would also like to read: Best Dog Gift Ideas.