“To protect European citizens, from January 2022, REACH will restrict the use of thousands of hazardous chemicals in tattoo inks and permanent make-up in the EU,” warns the European Chemicals Agency (ECHA). “

Lifestyle Desk, Delhi Magazine: It is estimated that about 12 percent. Europeans have a tattoo, and in the 18 to 35-year-old age group, these rates can be even twice as high. Restrictions on chemicals that cause cancer, genetic mutations or substances that are harmful to reproduction are intended to improve the quality of tattoos and prevent, inter alia, allergic reactions, which occur over a thousand times every year due to tattoos or permanent make-up alone.

Can tattoo inks be carcinogenic?

Due to the fact that the inks used for body tattooing may contain polycyclic aromatic hydrocarbons, preservatives, heavy metals and azo dyes, which have carcinogenic properties and may contribute to the development of cancer, people who decide to get a tattoo have the right to request the disclosure of the composition of the dyes used in the tattoo parlors of their choice. 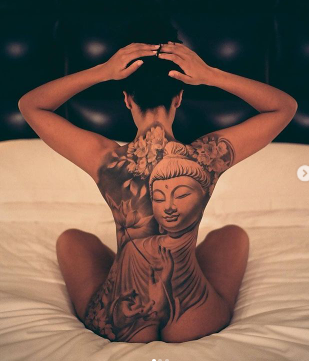 Many people are unaware that the dyes used in inks can be contaminated with heavy metals such as cadmium, lead, arsenic and even mercury and, depending on the concentration, can negatively affect health.

Some nanoparticles, phthalates and hydrocarbons may also have a carcinogenic effect , which, apart from contributing to the development of cancer, may also disrupt the hormonal balance – according to the findings of researchers from the AGH University of Science and Technology in Kraków .

Cancers caused by abnormal levels of such components can develop over many years – often without symptoms. Danish dermatologist Dr. Jorgen Serup showed that as many as 13 out of 21 tattoo inks approved for use in the EU that he tested contained potentially carcinogenic substances.

Which tattoo dyes contain the most harmful ingredients?

According to scientists from the Department of Public Health of the Medical University of Silesia in Katowice, colored inks have a higher concentration of cadmium, lead and arsenic compared to the much more frequently performed black tattoos .

The greatest contamination with arsenic was identified in the green inks. According to the researchers, covering a large area of ​​the body with a green tattoo (which, apart from arsenic, may also contain cobalt causing excessive production of red blood cells) may lead to the toxicity threshold being exceeded, which may be harmful to health.
German scientists in research on laboratory mice, however, managed to observe that nanoparticles from tattoo inks are most often deposited in the lymph nodes and can get into the bloodstream, from where they are distributed throughout the body and can reach, among others from the kidneys, spleen, lungs, liver and brain – as shown by Chinese researchers.

A single tattoo weakens immunity, while each subsequent one only strengthens it

The European Chemicals Agency (ECHA) has warned in recent years that different colors of tattoo inks may contain ingredients that contribute to skin allergies or painful irritation.

There may be carcinogenic mercury sulfide in red ink, in black – petroleum derivatives, and in yellow – cadmium sulphites. It is worth emphasizing, however, that not all studies indicate the negative impact of tattoos on health. The team led by prof. Christopher Lynn from the University of Alabama has managed to show that although a single tattoo weakens the immune system, each subsequent tattoo increases our resistance to pathogens attacking our immune system.

Changes in EU Law from 2022 about Tatto ink:

As long as the tattoo ink was produced in the European Union, then from 2022 on, in most cases, nothing will change in the terms on which they can be used. However, tattoo artists who import ink from outside the EU may have a problem.

What is in the composition of the inks used for tattoos? From 2022, consumers will be able to know more about them

From January 1, consumers have the right to request a label with the substances contained in the ink used to make a tattoo. The owners of salons offering such services will be required to disclose the composition of the agent they use – although still not everyone is aware of it.

Even though European producers have been placing such information on their packages a long time ago, in the case of non-EU companies it is more complicated and not all adhere to full disclosure in this matter. In Asian dyes, the following have been found more than once substances derived from ordinary toners for computer printers.

You would also love to read about : tatto ideas for couples. 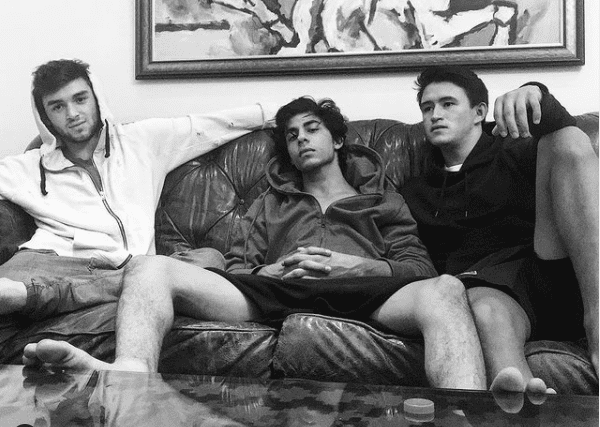