Cameron Diaz said goodbye to the cinema and now reveals the reasons in an interview with Gwyneth Paltrow: “I found peace by stopping acting”, said the diva during an episode of “In Goop Health: The Sessions” aired on the YouTube channel of the “Shakespeare in Love” actress.

Cameron explains that, after long years of working in Hollywood, she finally found out she wanted different things from life. “I can finally take care of myself,” said the ex “Charlie’s Angel” who is 47 years old and for seven months, with her husband musician of Good Charlotte Benji Madden, she has been taking care of a child, Raddix, born of a surrogate mother. : “A decision that I wouldn’t have made if it weren’t for you, you gave me the courage,” Cameron confided to her friend.

It is from 2014, the year she met Benji, that Diaz stopped acting. “How does it feel to leave a career in film of that magnitude?” Asked Gwyneth. “Peace. A peace of soul because I could finally think of myself”, replied the protagonist of Hollywood classics such as “Something About Mary”, “Vanilla Sky” and “My Best Friend’s Wedding”, explaining how to a point her eyes opened. “When you make a film you are no longer your own boss. They kidnap you 12 hours a day for months in a row and you don’t have time for anything else”. 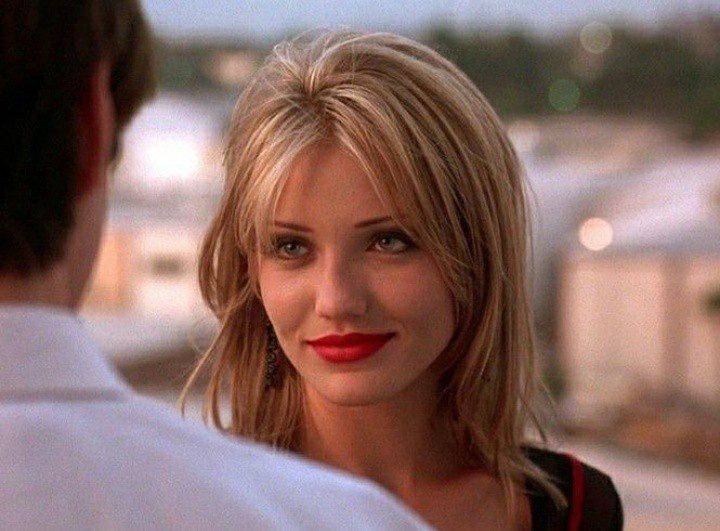 The actress, in the chat on YouTube, admitted that “it is difficult to understand” how one can say no to Hollywood glamor overnight. “But you you can understand me “, she told Paltrow who made a similar choice by becoming her own entrepreneur with the lifestyle site” Goop  The pretensions of the film industry have led me to take responsibility for my life ” .

It is since shooting “Annie” six years ago that Cameron Diaz has left the set: “I don’t miss acting”, she said last year reflecting on a decision that however did not seem final yet. Everything now suggests that there will be no second thoughts: after twenty years and four Golden Globe nominations, Cameron Diaz’s career has come to an end. With no regrets for the past: “The actors are treated like children. They put us in the position where everything is done for you, “explained them.

Tue Aug 11 , 2020
August 10 is ‘World Laziness Day’, on this day people in Colombia bring mattresses and beds and spend time sleeping on the streets. Every year on this day, Colombia’s Itaguí city is filled with slackers. People here celebrate this day to fight stress so that they can come out of […] 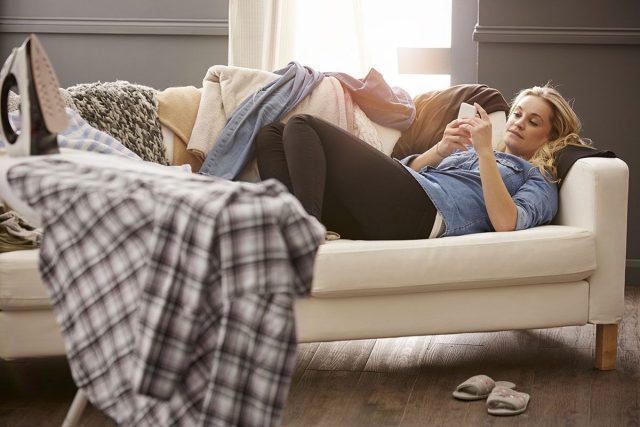