August 10 is ‘World Laziness Day’, on this day people in Colombia bring mattresses and beds and spend time sleeping on the streets. Every year on this day, Colombia’s Itaguí city is filled with slackers. People here celebrate this day to fight stress so that they can come out of their troubles and spend time in peace. This tradition began in 1985 when Mario Montoya of Itagui had the idea that people should have only one day of rest. There are also amazing competitions here on World Legacy Day. 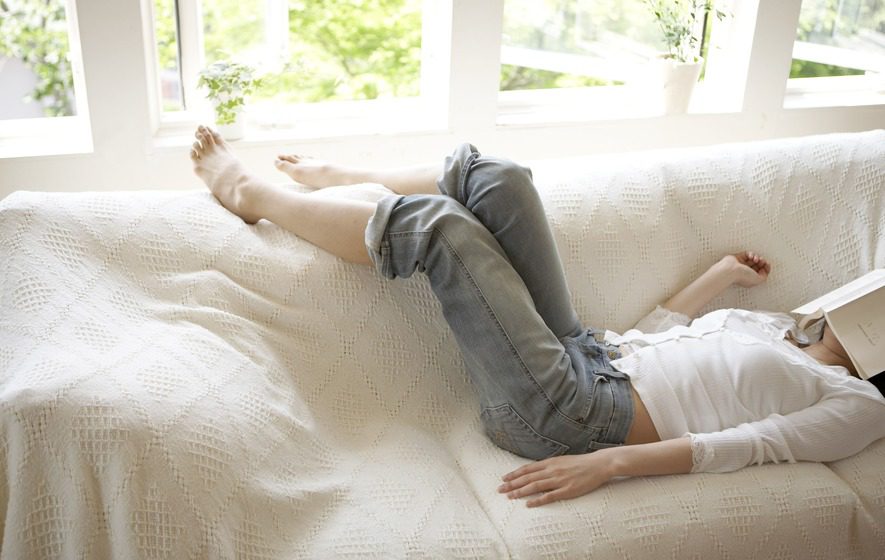 In Bhopal, 88 years ago, Jigar Muradabadi formed the country’s first Dar-ul-Kohla club of slackers, membership fees were just a pillow! The time of this assembly was from nine o’clock to three o’clock in the night, every member had to attend daily, whether it was rain or thunderstorm, there was a restriction on sleeping in the club.

The feeling of laziness that once the maulvis were smoking hookah started burning embers and pillows from the coals, but the  lying members did not bother to get up.

A lying member could command a sitting member to stand for other activities such as  filling the hookah, bringing tea, feeding it by making a pan.

The members of the club were not common masses, but esteemed rank holders and officers of the city. Writer Shyam Munshi reveals that the president of this club was Jigar MuradabadiSahab himself. Mahmood Ali Khan was the secretary.

Its only special thing was that no late member would give orders, so due to this fear, the late members used to enter lying, rolling and continued to lie down. Eating and giving shingles, etc. used to happen in the same lying down position. While drinking tea or eating food, the chairman could be seated for a while with the command.

Tue Aug 11 , 2020
In the strange summer of 2020, the end of season sales start only in August. It’s time for bargains. According to the study the reduction in prices for consuming goods like clothing and footwear marks an increase. In addition to the budget issue, there is that of safety: “Some consumers […] 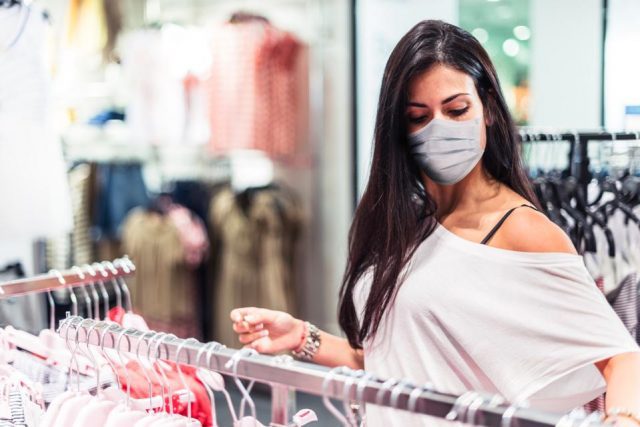