Entertainment Desk, Delhi- Magazine; 58-year-old Hollywood actress Demi Moore, along with her three daughters from Bruce Willis, starred for advertising swimwear, and shared the pictures on the page on the social network Instagram.

Earlier this year, 58-year-old Hollywood actress Demi Moore appeared on the cover of the April issue of Vogue Italia. In the footage, she poses in a black Fendi suit, in which she opened the fashion show of this fashion house for the spring-summer 2021 season at the end of January 2021. 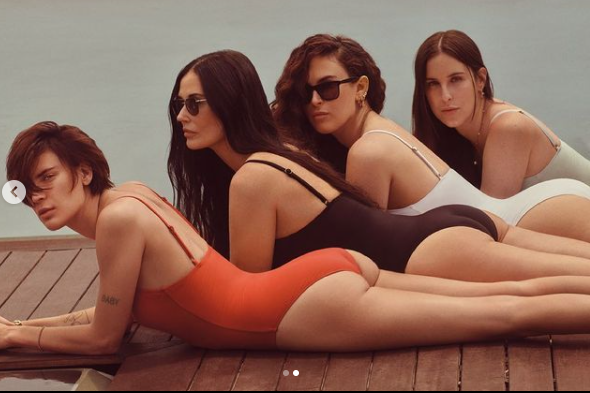 In the frames, 32-year-old Rumer, 29-year-old Scout and 27-year-old Tallulah pose next to Demi, and in these photographs the actress may well be mistaken for the girls’ sister than for their mother.

“Ladies of the Moore Willis clan are coming to warm up your summer,” reads a caption to one of the photos. On it, all four women lie in a row on their stomachs.

The actress noted that she has invested in the Andie Swim brand and now, in her opinion, is the most opportune time to join the brand’s advertising and welcome “freedom and unity.” 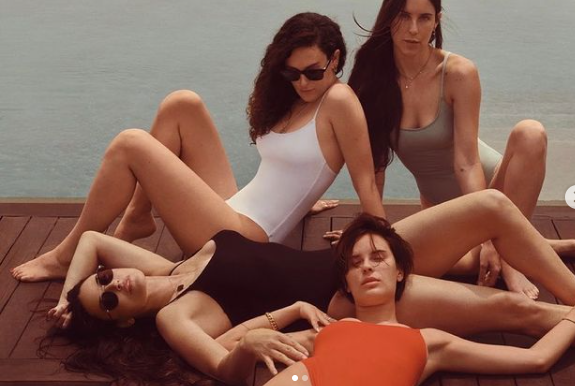 “It is especially important to share this with my daughters! It was important for me to include my daughters in this campaign, and I hope that others will seize the opportunities in their lives to create meaningful connections and celebrate every moment with the people they love,” she wrote she is.

As you know, in May Tallulah Bel Willis announced her engagement to 31-year-old director and artist Dillon Bass . The young man did everything as according to the textbook: he knelt down on one knee and presented her with a diamond ring.

We will remind, in January, Demi Moore appeared on the front pages of the tabloids after showing the spring-summer collection of the fashion house Fendi, which she opened, many paid attention to her face and suspected that the actress had an unsuccessful plastic surgery. Later, she refuted these speculations , coming to the program to Naomi Campbell and showing her real features.

You would also love to read: Top Evergreen Hollywood Actresses.

Fri Jul 9 , 2021
Hollywood Desk, Delhi Magazine: Angelina bought a 17th century castle in Provence (France) even before the wedding, but she still has no right to sell it without the permission of her ex-husband. 46-year-old Hollywood actress Angelina Jolie and her lawyers have filed a lawsuit to lift the ban on financial […] 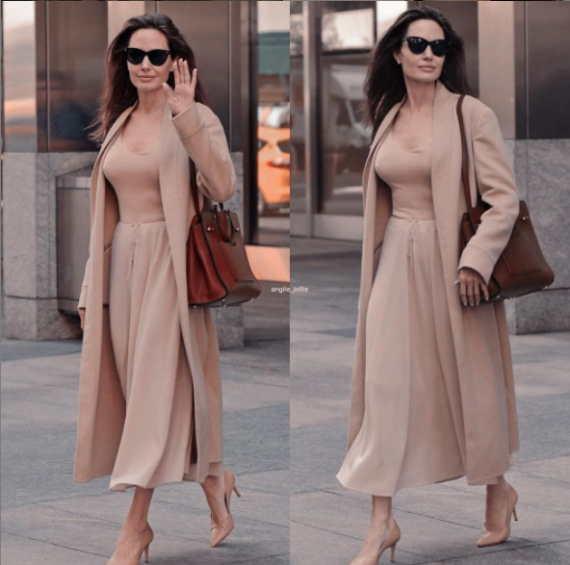