Jennifer Garner is working on the new house in Brentwood and has decided to rebuild it. A decision that comes almost three years after separating from Ben Affleck. 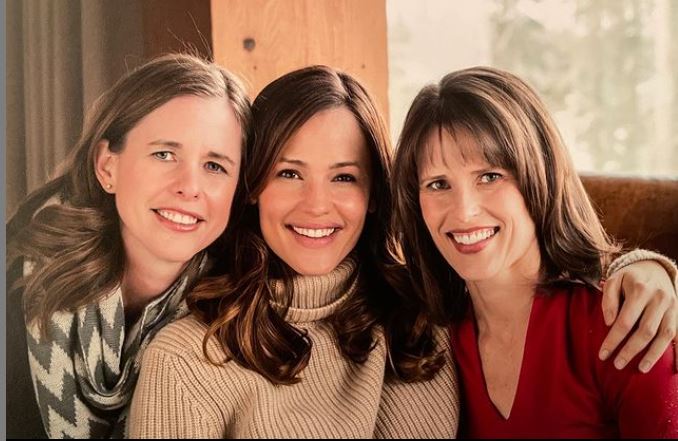 According to the New York Post , Jennifer is completely rebuilding the house after it was built in 1930.

This Thursday, the actress was seen visiting the property to see how the works were going, and did not neglect due measures against Covid-19, having worn a mask.

Last year in December, Jennifer Garner reached 10 million followers on his Instagram account , a brand he wanted to celebrate through a very funny publication. In that video, the Hollywood star recreated a sensual scene from the series ‘Avenger’, 14 years after the plot was ended.

You Would also love to read top evergreen Hollywood actresses.

Liver Issues : What are its Types? Is Liver Replacement an Option?

Fri Feb 5 , 2021
Many people out there suffer with liver ailments. In case you feel that there is only one type of liver ailment then you are mistaken. Liver is a massive organ and it can get diverse types of ailments or conditions such as infection, cancer and more. Liver issues can be […] 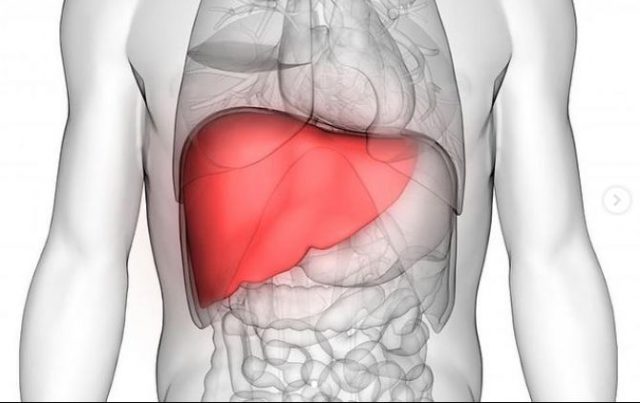