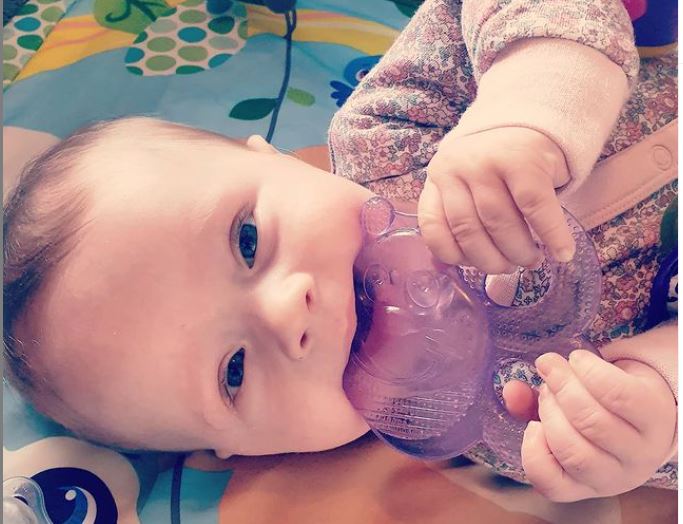 Symptoms that make it easier for you to recognize that your child’s teeth are starting to come out. 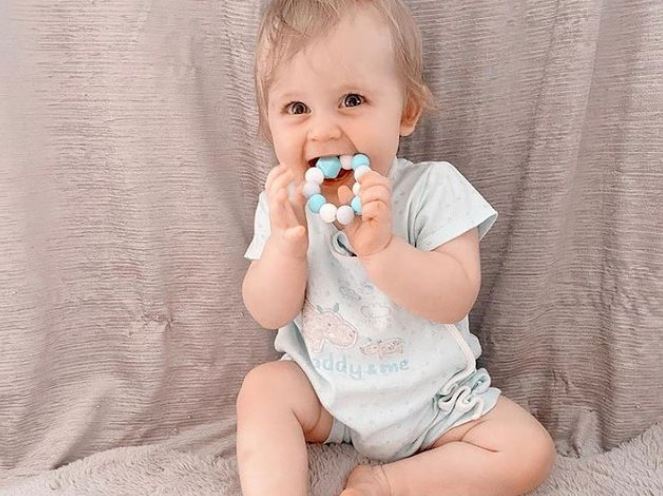 Among the other symptoms of teething, the Daddy Dentist lists: