Bollywood Desk, Delhi Magazine: Sanya Malhotra, who was seen in films like Dangal and Badhaai Ho, has now got another big film in her hands. The actress has recently signed South’s blockbuster film Hit (HIT) in which Rajkummar Rao has already been cast for the male lead. The Telugu Original film Hit was directed by Shailesh Konalu, starring Vishwak Sen and Ruhani Sharma in lead roles. 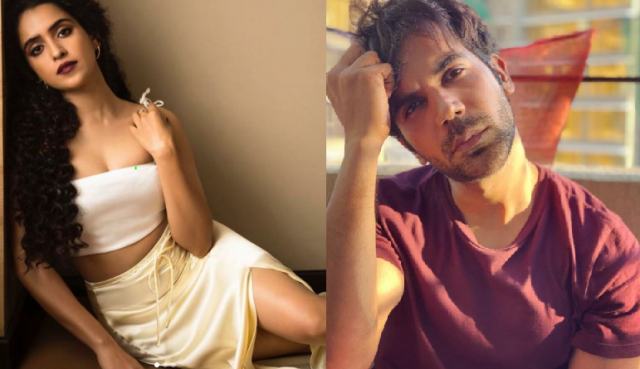 Sanya Malhotra has recently informed about joining the star casting of the film from her social media account. Sanya wrote with a glamorous picture of her, ‘Very happy to be a part of the team of HIT. I am watching this film’. This Hindi remake film is being made under the production of T-Series and Dil Raju. 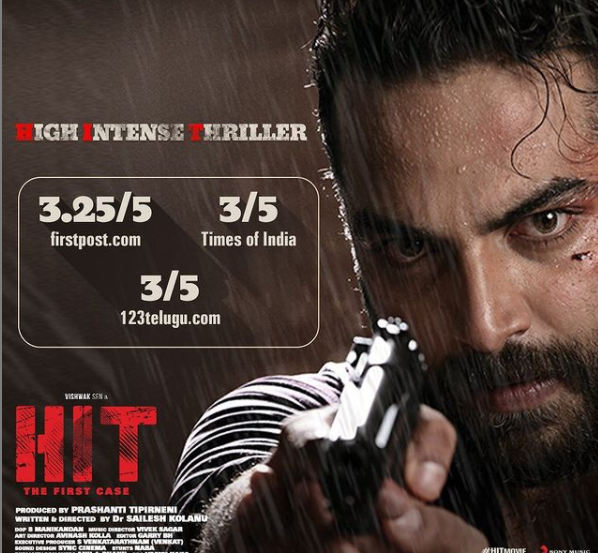 On joining the star casting of the film, Sanya said, “I have seen the film “HIT” and I really liked the concept of it. When the film was offered to me, I said yes without delay. It is a very interesting and full of conspiracy which should be seen by as many people as possible. Very excited to work with Raj’.

The hit 2020 Telugu film is the story of Vikram, a police officer from the homie-side intervention team, who solves a kidnapping case of a girl named Preeti while battling his terrible past.

Wed Jul 14 , 2021
Lifestyle Desk, Delhi Magazine: Paul Walker’s 22-year-old daughter Meadow recently made her relationship with Louis Thornton-Allan official.  It was in the stories on her Instagram page that the young woman confirmed the romance, where she shared a photograph in which she appears together with her love. In turn, Louis also […] 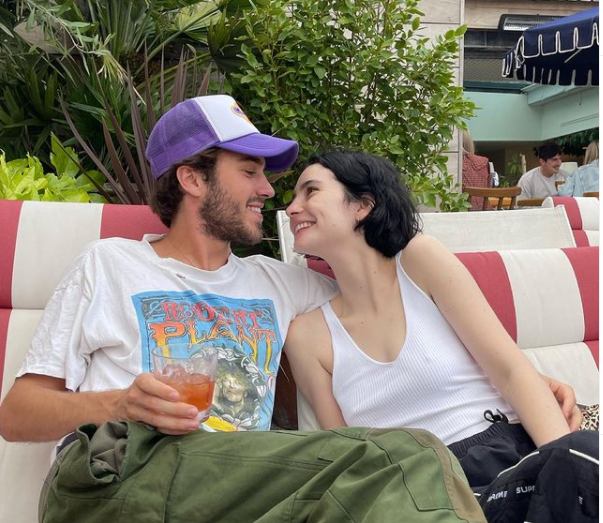