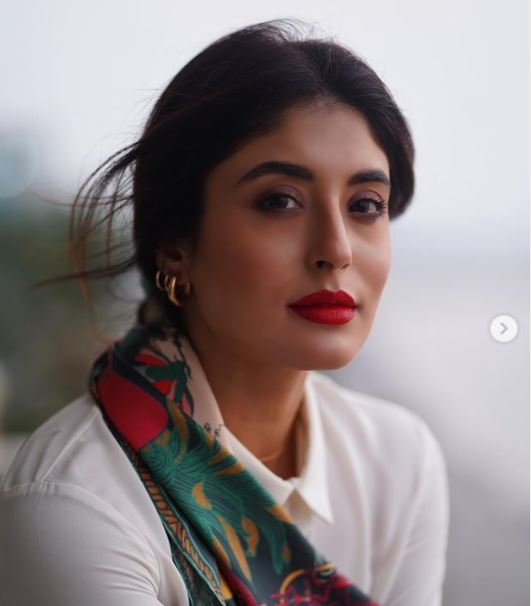 The web series ‘Tandava’ has been in the news since its teaser launch. Viewers are all set to watch a thrilling political drama web series full of thrills in the new year. The series will be released on January 15 on Amazon Prime. Actress Kritika Kamra did not stop her excitement before the show’s release. He recently revealed what was the main reason behind his interest in being part of this exciting series.

I found the script quite interesting
Kritika said, “I got a call from the casting company. I was given a 2 page script to prepare for the audition. The script took me a lot of interest and I decided to audition for the show. At that time I also came to know that the series will be directed by Ali Abbas Zafar. I was sure it would be a great experience. After 2 rounds of audition I finally got a chance to meet him and at the same time I got the complete script.

I had many reasons to choose ‘Tandava’

Kritika further said, I fell in love with Gaurav Solanki’s writing when I started reading the script. His writing style is quite attractive. With the emergence of characters in different layers in the show, I found the series fascinating and exciting and in the end I knew that I had to be a part of it. So I gave my approval for the role of Sana. “The best moment for Kritika was when she came to know that the starcast finalized to play the various characters in the series is fantastic. In her words ‘Tandava’ My reasons for choosing were steadily increasing.

Ali Abbas and Dimple Kapadia will have a digital debut
The series ‘Tandava’, made in the background of the country’s capital, will take the audience in the closed and tangled corridors of power. It will expose the manipulation for power and will also cover the dark secrets of those people. Those who can go to any extent to gain power and chair. Dimple Kapadia also has a digital debut with ‘Tandav’ Ali Abbas Zafar. In this series, Saif Ali Khan and Sunil Grover will be seen in such an avatar, which the audience has never seen before. 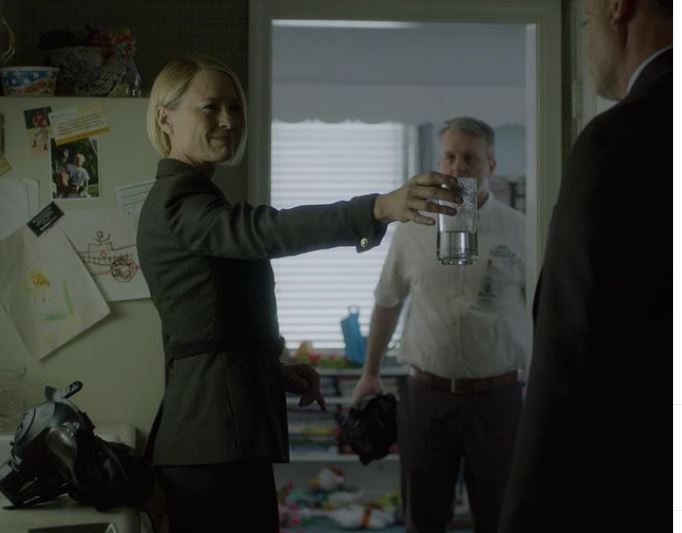 This political drama of 9 episodes can be released next month on 15 January. Ali Abbas has shared the poster of the web series on social media on Wednesday. Significantly, this web series is inspired by the famous American show House of Cards. Which is a cult web series on American politics. Ali Abbas is going to make this show in Indian politics.