Singer Tony Carreira shared a message through his Facebook page, in which  he remembers his daughter Sara and thanks the messages of affection. “It was three months ago that I lost the one I called, and I call, the Woman of My Life,” he says. 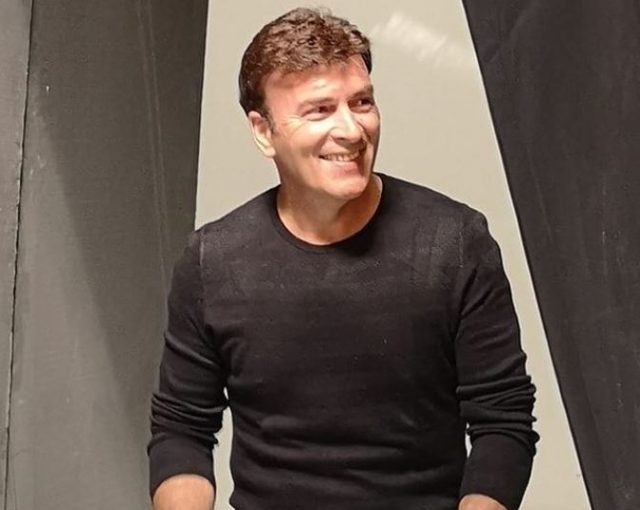 Tony Carreira, this Friday, 33 years of career, a date that the children did not let go blank on social networks . Today, it was the artist’s turn to publish a message, where he still remembers the loss of his youngest daughter, Sara.

“On March 5, 1988, I started at Casino da Figueira da Foz what turned out to be a fantastic career. As I said several times, I didn’t dream or dare to dream about so much, but you wanted to and yesterday, the 5th, it was the day when I completed 33 years of walking along your side ” , he began by saying.

“Unfortunately,” he continues, “yesterday it was also three months ago that I lost the one I called, and I call, the Woman of My Life. Hence my silence, because with each passing day I miss my princess more … But, in that sense, little or nothing I can do to try to relieve my pain, except to continue loving it forever! ”

However, the artist took the opportunity to also “thank everyone, but even everyone, for so many messages of affection and support that I have received”. “Since the December 5 tragedy, every day, you have all been wonderful to me and my family . ”

“God bless you and for all your love, from the bottom of your heart, THANK YOU!” , ends. 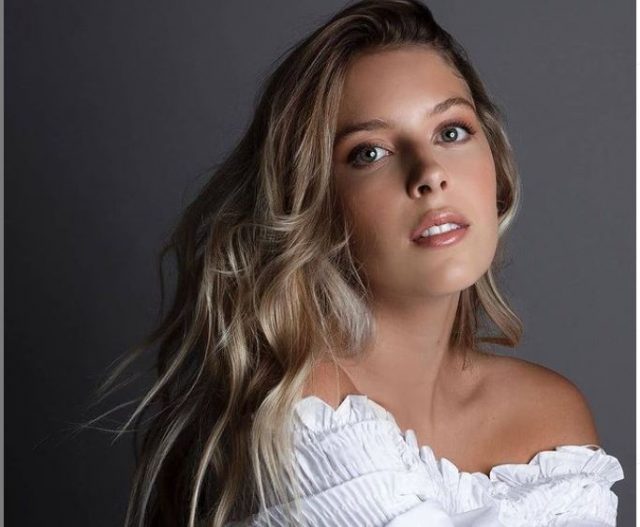 It should be remembered that Sara Carreira died, on December 5, in a spectacular car accident on the A1 , in the Santarém area. Her boyfriend, Ivo Lucas, was in the car and went to Hospital de Santarém with serious injuries.

The death of the young woman was declared on the spot, having occurred as a result of a violent collision that involved four light vehicles and which also caused three injuries, one of which was serious . 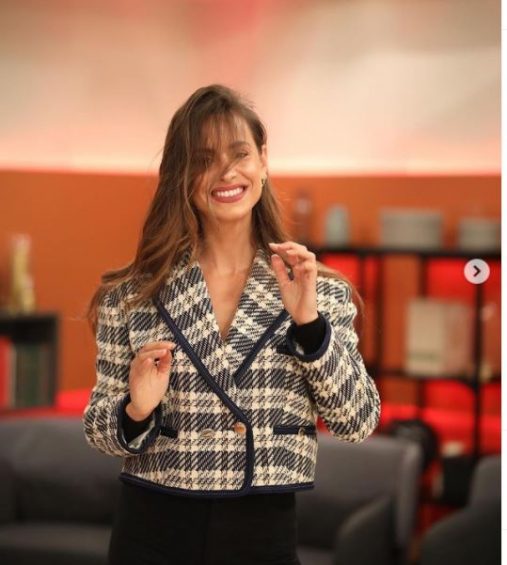