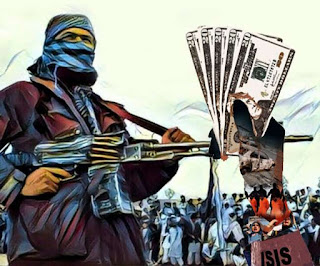 Pakistan has been blacklisted by the Financial Action Task Force (Asia Pacific Group).  The reason for it that Pakistan has failed to meet the standards of the Asia-Pacific Group (APG).

According to the APG’s final report, Pakistan has failed to meet 32 of the 40 standards for its legal and financial systems.

The official said that the APG met in Canberra, Australia, Australia. The APG had been meeting for the last two days on the issue of funding of terrorist organizations released in Pakistan. This decision came against Pakistan after a meeting that lasted more than seven hours.
After this news there is a word war on twitter.

Earler Pakistan was in the ‘Gray List’ of the Financial Action Task Force (FATF). Pakistan Foreign Minister Shah Mehmood Qureshi has also expressed concern last year for coming out of the watch list. He said that if the blacklisted by Pakistan FATF, then its economy would get a shock of $ 10 billion.