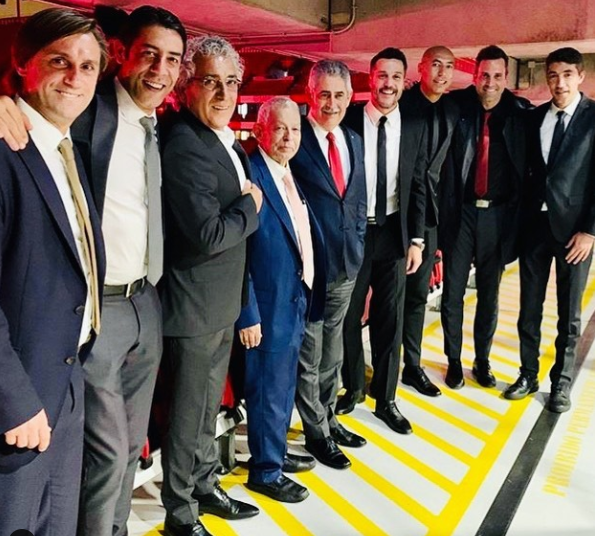 The former president of Benfica was notified this afternoon by the Central Court of Criminal Instruction and will thus be able to leave the house.

Despite having ended house arrest, Luís Filipe Vieira continues with other coercive measures. The former president of Benfica is prohibited from leaving the country, with the delivery of his passport, and from contacting the other defendants in the process : businessman José António dos Santos and lawyer and agent Bruno Macedo, the exception being the son of the former – President ‘incarnate’, Tiago Vieira, another of the four detainees.

Yesterday, it should be remembered, judge Carlos Alexandre accepted Luís Filipe Vieira’s new proposal for the payment of the three million euros bond. Vieira has now handed over money and properties valued at 2.8 million euros , in the name of companies with his two sons.

On July 28, it should be remembered, the same judge had considered that the assets presented by the businessman were not sufficient to guarantee the required security . The Central Court of Criminal Instruction had determined that the former president of Benfica would remain under house arrest until the payment of the three million euros guarantee.

At issue, according to the MP, are “businesses and financing in a total amount exceeding 100 million euros, which may have resulted in high losses for the State and for some of the companies” , which occurred “from 2014 until the present”, susceptible to configure “crimes of breach of trust, qualified fraud, forgery, tax fraud and money laundering”.