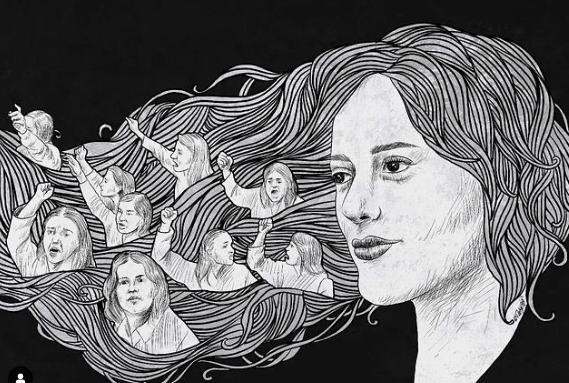 Bollywood Desk, Delhi Magazine: Priyanka Chopra recently gave her support to the ongoing Hijab Protest in Iran. She shared a long and wide post in support of Iranian women from her social media account. 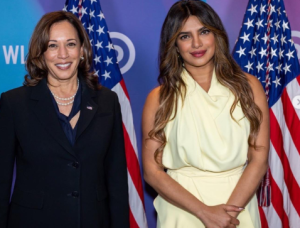 In her post, Priyanka praised the courage and spirit of Iranian women.

The wave of anti-hijab protest going on in Iran is spreading all over the world. Apart from Hollywood and Bollywood, Iranian women are also getting a lot of support from other film industries of the world. Actresses from Angelina Jolie to Priyanka Chopra have taken the side of Iranian women against the hijab.

Priyanka Chopra has said that the voices that were silent will erupt like a volcano in the coming times. At the same time, he has also praised the courage and spirit of Iranian women. However, apart from Priyanka, celebrities from all over the world have been seen standing with women in the campaign.