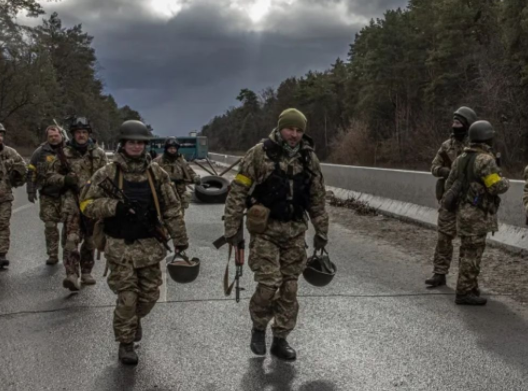 War Desk, Delhi – Magazine: Violent clashes between the two sides continue on the 19th day of Russia -Ukraine war. On the other hand, Chechens Battalion fighting in the resistance have also begun to attract attention in recent days.

According to the report, these are the “Sheikh Mansur” and “Jovhar Dudayev” battalions, which have been fighting against Russian-backed separatists and Russian forces in the Donbas since 2014.

The Dudayev Battalion, which has supported Ukrainians since the beginning of the war, posted a message on social media. 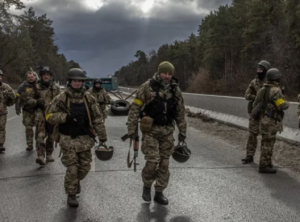 “I want to tell Ukrainians that today the real Chechens are defending Ukraine. We are fighting for Ukraine and will continue to do so until the end. Victory will be with us, God willing. We will celebrate the victory in Moscow, Chechnya, Crimea and Sevastopol. ”

Another Chechen fighter told Al-Monitor that Kadyrov’s forces were “traitors.” “They are traitors. No real Chechen can fight for a country that has massacred us for 300 years. Many of Kadyrov’s soldiers are beaten and their families are threatened, so they are forced to do so. But to serve Russia is a betrayal of the motherland. “