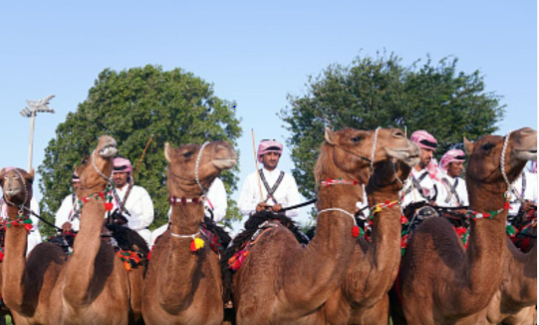 Health Desk, Delhi Magazine: It is estimated that 1.5 million visitors from all over the world will come to the FIFA World Cup in Qatar. Gatherings on such a large scale always pose a potential risk of spreading infectious diseases, epidemiologists point out. As it turns out, the threat at the World Cup is not only COVID-19, but also camel flu. 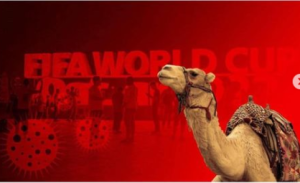 Camel Flu is otherwise known as Middle East Respiratory Syndrome. It is a viral respiratory disease caused by the MERS-CoV coronavirus, which was first identified in Saudi Arabia in 2012. The threat of the virus is mainly in the Arabian Peninsula, but it has also been reported in other parts of the world. In August this year The World Health Organization (WHO) said 27 countries have reported cases of infection since the virus was first discovered, including Qatar.

Camel flu is a zoonotic disease

The reservoir of the virus are dromedary camels. Humans can become infected with it through direct or indirect contact (feces, urine, milk, respiratory secretions) with infected animals. The risk of infection is also associated with the consumption of uncooked camel meat. Human-to-human transmission of the virus is possible, but occurs mainly through close contacts, epidemiologists point out.

MERS-CoV infection can be asymptomatic or mild. In some people, however, it can present as pneumonia with acute respiratory failure and even multiple organ failure, including kidney failure . The incubation period of the disease is on average 5-6 days. Symptoms of the disease are most often:

There is no vaccine against MERS-CoV. In the case of the disease, symptomatic treatment is used, depending on the condition of the patient.

How to protect yourself from the Camel Flu?

The World Health Organization (WHO) recommends general hygiene measures, including regular hand washing before and after handling animals, and avoiding contact with sick animals. Also, be careful with animal products. As pointed out by the WHO, the consumption of milk and meat carries a high risk of infection with various pathogens, not only MERS-CoV.