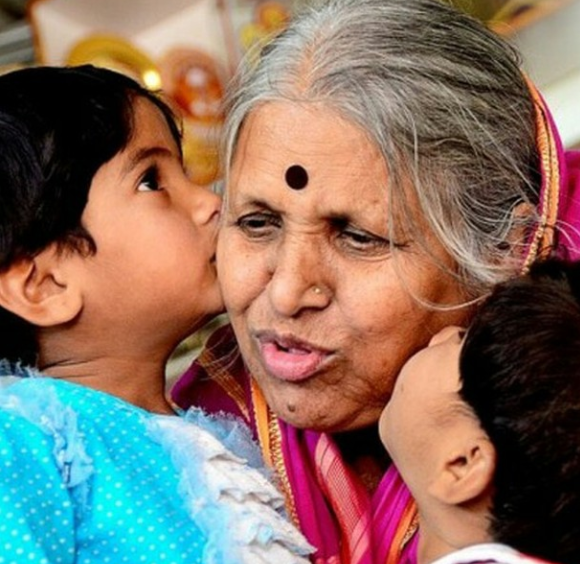 India News, Delhi – Magazine: Sindhutai, 73, was suffering from septicemia and was undergoing treatment at Galaxy Hospital in Pune for the last one and a half months. Last year she was awarded the Padma Shri. According to the information, she breathed her last at 8.30 pm. She will be cremated tomorrow with full state honors in Pune. An official statement will also be issued by the hospital soon.

Sindhutai, who takes care of homeless children, is said to have 1,500 children, more than 150 daughters-in-law and more than 300 sons-in-law. Sindhu Tai spent her life in the service of orphaned children, sometimes even begging in trains to feed them.

Prime Minister Modi tweeted from his account on her death ,”Dr. Sindhutai Sapkal will be remembered for her noble service to society. Due to her efforts, many children could lead a better quality of life. She also did a lot of work among marginalised communities. Pained by her demise. Condolences to her family and admirers. Om Shanti.”

Dr. Sindhutai Sapkal will be remembered for her noble service to society. Due to her efforts, many children could lead a better quality of life. She also did a lot of work among marginalised communities. Pained by her demise. Condolences to her family and admirers. Om Shanti. pic.twitter.com/nPhMtKOeZ4

Begged on the streets to feed orphan children

She even begged on the streets to feed the orphans. On receiving the Padma Shri award, Sindhutai said that this award belongs to my colleagues and my children. She appealed to the people to adopt orphan children.

Sindhutai Sapkal was born on November 14, 1948, in a simple Gopalak family of Wardha district of Maharashtra. Being a conservative family, Sindhutai had to drop out of school in the fourth grade. Married at the age of 10 to a man of 20 years. A few years later she became pregnant. The husband kicked her in the stomach in the 9th month and threw her out of the house. After this, she gave birth to a daughter among the cows in a state of unconsciousness. Being homeless, she dropped the daughter at the station. All these things shook her to the core. She even thought of committing suicide. Later, she also begged in the train to fill her stomach. 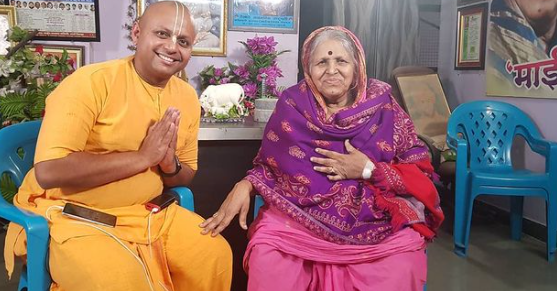 She used to stay at the station after begging in the train. One day Sindhutai found a child at the railway station. It was from here that she got the inspiration to help destitute children. After this, an endless chain started, which today has been transformed into 6 big social service organizations of Maharashtra. More than 1500 destitute children live like a family in these institutions. The use of the word ‘orphan’ is prohibited in Sindhutai’s institution. Children call her Tai (mother). Widow women also get shelter in these ashrams. They work from cooking to taking care of children. 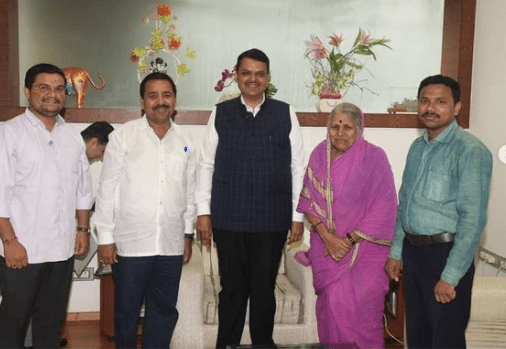 Padma Shri Sindhutai has been conferred with more than 700 honors along with “Padam Shri” so far. Whatever amount she got from the honor she got till now, she also spent it in the upbringing of the children. Sindhutai has also been given a doctorate by DY Patil Institute. A Marathi film based on the life of Sindhutai, ‘Mee Sindhutai Sapkal’ was released in the year 2010 and was also screened at the 54th London Film Festival.