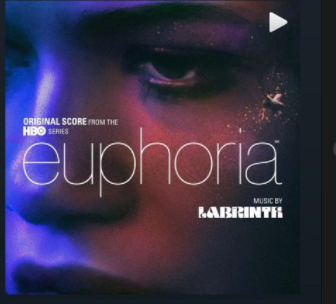 Entertainment Desk, Delhi – Magazine: The series “Euforia” was produced in cooperation with the A24 company and is based on the Israeli production of the same title. The producer is Sam Levinson, who is responsible for the production script, and is also one of its executive producers.

3rd season of the series “Euforia”

The information that the third season of “Euphoria” will be created was announced when the second edition, which recently debuted on streaming services, breaks records of popularity both on HBO GO and on HBO Max.

– Sam (Levinson – ed.), Zendaya, the entire cast and crew of “Euforia” took Season 2 to unprecedented heights, challenging convention, form and narrative while preserving the heart of the series. We couldn’t have been more honored to work with an incredibly talented team, or more excited to continue this adventure in Season 3, said Francesca Orsi, vice president of HBO Programs.

What about the second part?

In Season 2, 17-year-old Rue (played by Zendaya again, who won an Emmy Award for her performance last season) must find hope, balancing between the pressure of love and loss, amidst many intertwining personal stories in the city of East Highland. and addiction.

You would also love to read our last post : Best ways to increase sexual stamina.