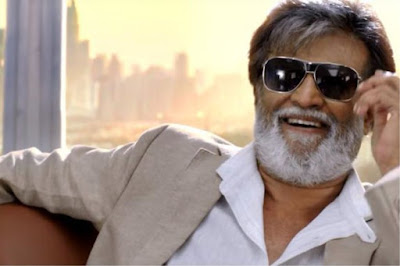 Superstar Rajinikanth gave his first reaction to the Citizenship Amendment Act (CAA) on Wednesday. He said that the CAA and NRC is not a threat to Muslims. If any Muslim will have to any problem with this, he would be the first to voice their support. The central government has also assured the people that the citizens of the country will not be disturbed by this law. Rajinikanth (Tamil superstar) has last appeared in the “Darbar” movie. His film made a big hit at the box office.
On his speech, Rajinikanth also said that if this law is against Muslims, then I will be the first to stand against it but National Population Register is very important for India. This will show who are outsiders in our country. Apart from this, Rajinikanth alleged that some political parties are inciting people against the CAA for their personal selfishness, without naming the Congress and “Aam Aadmi Party”. Opposition parties have targeted the government, describing it as against Muslims. At the same time, the government has told it a lie. Actor Rajinikanth, 69, said that the central government has assured that the Indian people would not face any trouble with the CAA.
On this, Karti Chidambaram, son of senior Congress leader and former Home Minister P. Chidambaram attacked Rajinikanth, why do you not directly join the government of the country?
Rajinikanth expressed grief over the protest against the CAA. He told the people of India to remain united. Keep in mind India’s security and interest.