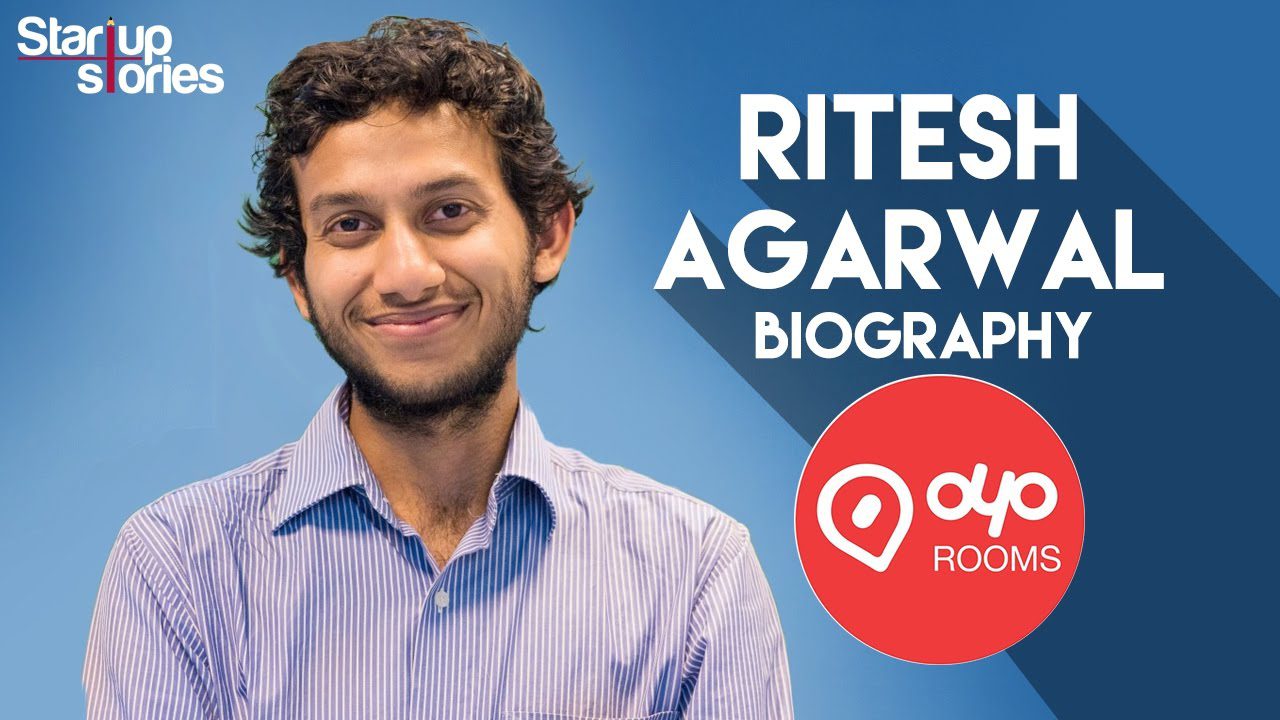 In today’s day and age ‘Budget-Friendly’ is what we all look for. Sometimes when we find budgeted things but we do not like the quality. But this complaint is a rarity when it comes to OYO rooms. Not only are these value for money, but also provide enough luxury for those who never make travel plans keeping in mind the expenses. OYO rooms are now a household name and every middle class person must have experienced a stay in one of them.

To bring it to where it is today, CEO Ritiesh Agarwal has worked diligently and smartly and made OYO room a success. This inspiring story of how Ritesh Agarwal succeeded in creating this wonderful concept of making a hotel reachable for every citizen f the country will also motivate you to empower yourself to fulfil your dreams too.

The first thing that we wish to inform you is of his educational background. You will be surprised to know that he did not have any major degree and all he had was a vision. His confidence to attain what he had envisioned was his plus point. At an age when we are still thinking of what our future course of action will be, Ritesh Aggarwal had in laid the foundation of Oyo Rooms in that sphere of age. Soon after he completed his college, OYO rooms was established. Today OYO is successfully operating in more 80 countries and more than 800 cities worldwide.Oyo Rooms is the next generation hotel chain using internet service.

Ritesh Agarwal comes from a rich business background. His family had moved to New Delhi in 2011 for business. But unlike the business culture, his parents always insisted him to pursue engineering and prepare for  IIT entrance. Although he agreed with his father and for the same even moved to Kota, Rajasthan to prepare for IIT but always dreamt for something bigger. So without disturbing his father’s dream for him, he alongside the IIT entrance perpetually prepared to for his business idea.

For this, he became a traveler and stayed at budgeted hotels. He was merely 19 years old then, but his observation was sharp. He took into notice everything that he witnessed at the budgeted hotels and in his mind probably he was preparing the outline for his startup. This experience was enriching and he manifested his vision into a business.

Not each time something very pleasant happens that incline you towards your goals. In case of Mr. Aggarwal, his getting locked out of his house was the vital reason to begin thinking about this contemporary budgeted place to stay. In the year 2011 when the CEO of now OYO Rooms had been locked outside his own house in a flat in Delhi. This made him search for a hotel to spend the night. His experiences weren’t very pleasant as sometimes he found the front desk people sleeping, and sometimes the rooms weren’t up to the mark and had bad washrooms. At some places where he found everything in place, there the facility to use the card was absent. This one unpleasant experience made him think harder about the reason why India could not have good places at affordable price? This urged him to begin with Oraval Stay at the age of 18 which was the Indian version of AirBnB which gradually transformed into OYO Rooms.

Ritesh Aggarwal was born on 16 November 1993 in a business family in the Cuttack Beasam district of Odisha state. He started thinking and understanding about business at an early age. His biggest role in this was his family background. His father worked with Infrastructure Corporation, and his mother was a housewife. They are three siblings. He studied till XII at Sacred Heart School in the district. Riteish’s parents really wanted him to enroll in IIT and become an engineer. For which he came to Kota in Rajasthan. He used to travel a lot whenever he got a holiday in Kota. This was the beginning of his stimulation towards conceiving the OYO Rooms. During this phase of travelling he also became a writer and wrote a book – Indian Engineering Colleges: A complete Encyclopedia of Top 100 Engineering Colleges. It was a perfect guide to the 100 most reputed engineering colleges in the country. This book was well received on the e-commerce site Flipkart.

In 2012, he launched his first start-up – Oravel Stays. This followed the same pattern as AirBnB, an American company offering hospitality services. The objective of this company was to make the rooms available to travelers at a relatively lower price. These could also be booked for a few hours wherein one was charged accordingly. Another ease that came with the OYO Rooms was the booking wherein they could be booked online.

Observing the concept and perceiving its success, he also received the funding of 30 lakhs from Venture Nursery, a company investing in new startups. This was when the company was in its infancy only. . This gave Ritiesh enough money to pursue his dreams and manifest them too into this successful venture. At the same time, he put forward his business idea to Theil Fellowship, a global competition organized by the “Thale Foundation” of Peter Thale, co-founder of the PayPal company. Fortunately, he was able to get tenth place in this competition and received a sum of about 66 lakhs in the form of fellowship.

This feat encouraged everyone associated with the startup and they began to persistently work towards the success further. But unfortunately, his business model failed to give relative benefits and “Oravel Stay” gradually went into deficit. The more they tried to improve the situation, the situation worsened and eventually they had to temporarily close the company.  Ritesh was not disappointed by the failure of his start-up and thought again to consider the plan he had adopted so as to address its shortcomings. This made him realize that there is no problem in getting room or not getting room in cheap hotels in India, in fact there is a lack of hotels not being able to provide the best basic amenities for less money. 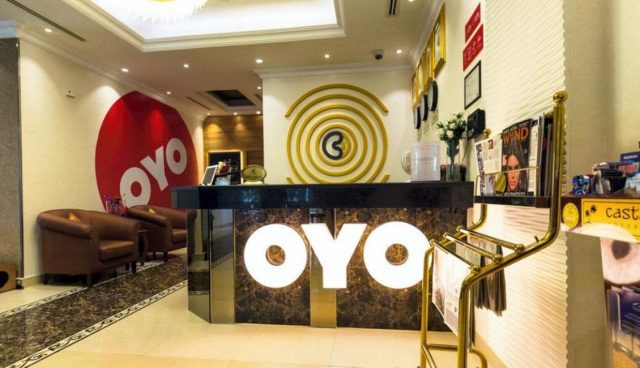 These things again inspired him to make new changes in the Oravel Stays again and present it in a new form keeping in mind the facilities of the travelers. Post this Oravel was launched again in 2013.  This time it was with a new name and a new objective. It was named  Oyo Rooms (Oyo Rooms). Which means “your own room”. The purpose of Oyo Rooms was extended to providing quality stay in a much less price. To this, any guesthouse or any hotel could get associated with OYO. However, a new hotel was attached to OYO rooms only after careful inspection of the rooms.

With this new name and better services for the customers, Mr. Aggarwal had learnt from his previous mistakes. So he tried to get to know the basics of mill business better with Bhavna Aggarwal, CEO of SeventyMM – a business firm. These suggestions later helped him make good decisions for the company. Initially Oyo Rooms continued to receive customers, so they tied up with about a dozen hotels.

This time Ritesh’s hard work paid off and everything happened as he wanted. Travelers started to like this service with the best facilities at affordable prices. Gradually, to meet the demands of customers, the number of employees in the company increased from 2 to 15, to 25. Oyo currently has more than 1500 employees. Currently, they have tied up with more than 43000 hotels with over 1 millions rooms.

He started Oraval Stay and then Oyo Rooms from Gurugram. Today OYO is providing services not only in India but in China, Nepal, UK, UAE, Dubai, and many other countries. Oyo Rooms has become the third company in the list of successful Internet companies in the country after Flipkart ($ 20 billion) and Paytm ($ 10 billion).