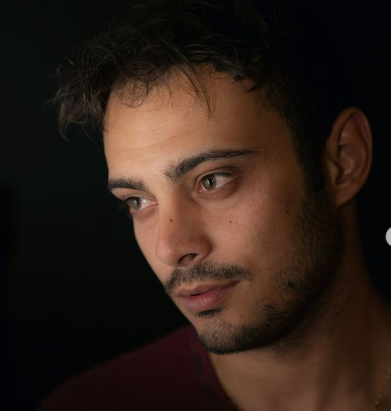 Lifestyle Desk, Delhi Magazine: Originally from Marseille and aged 25, Sofiane Bennacer first played in the theater before joining an episode of the series La Stagiaire , carried by Michèle Bernier . In the cinema, he got his first role in Samuel Benchetrit ‘s This Music Doesn’t Play for Anyone . It was there that he met Valeria Bruni-Tedeschi, Carla Bruni’s half-sister , who chose him to join the cast of her latest film: Les Amandiers .

While this feature film is currently showing, the young actor became last Thursday ” one of the 32 new faces selected by the Committee of the Academy of Caesars “, as reported by Le Parisien on November 22 . However, he is currently on trial. Last October, he was in fact indicted for rape and violence against a spouse by a judge in Mulhouse and placed under judicial supervision. Information confirmed to our colleagues by Edwige Roux-Morizot, the public prosecutor of Mulhouse. 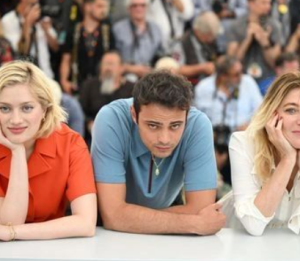 According to Le Parisien , Sofiane Bennacer would have been in a relationship in 2019 with another apprentice actress. The latter said that she was under the influence of the young man and that he would have forced her to have an unwanted sexual relationship. After the opening of a preliminary investigation, three other former companions of the actor were heard by the gendarmes. All described a toxic relationship with non-consensual sex. A fourth young woman for her part denounced physical violence , which led the actor to also be indicted for these facts.

You would also like to read: sex and the city cast then and now.

Sofiane Bennacer, who denies these accusations and filed a complaint for defamation, was left under judicial supervision. He must nevertheless comply with strict measures since he is now prohibited from approaching the complainants and witnesses in the case. Nor can he go to Strasbourg, Mulhouse, Paris and the Paris region, which prevents him from promoting Les Amandiers . In addition, the director Valeria Bruni-Tedeschi having been heard as a witness in the file, he cannot meet her either. However, the actor and the filmmaker have started a relationship since the filming of the feature film.