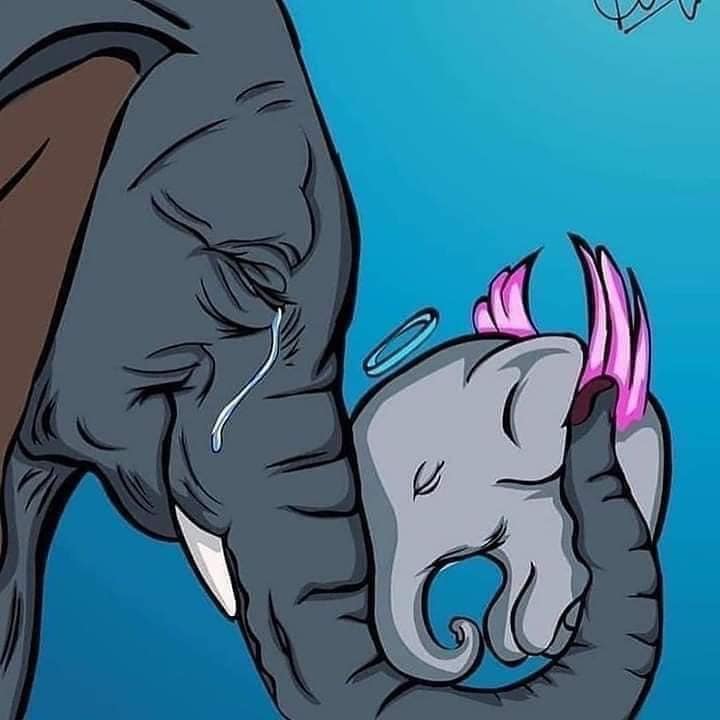 The Panchatantra stories often depicted man and animal as the best of friends. Most of the people have grown up listening to these stories where they have found animals and humans helping each other in times of distress. They were rendered as the best company to each other. 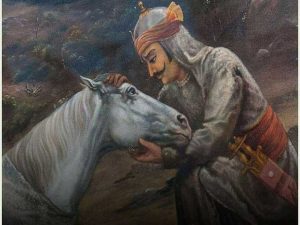 The animal and human team have been spoken and written about in history too. A reminiscence from the past how Maharana Pratap’s Chetak or Rani Laxmi Bai’s horse “Badal” who supported their masters until their last time. But how has the human repaid this humility and support given by the animals? This incident in Kerala has stirred up humanity in a big way!

This cruel inhumane act amidst the corona pandemic has called for the much needed attention. On one side where the human race is trying to help each other by feeding the poor  and celebrities Sonu Sood  who has helped numerous labors to reach their destinations, there are others who have done a heinous act. This incident hailing from Kerala  has not just penetrated deep into the hearts of the people, but also created in them a ray of anger to punish the culprits.

Imagine the plight of the mother elephant who was murdered ruthlessly in the Malappuram district of northern Kerala by allowing a pregnant Elephant to eat a pineapple laden with crackers. The blast severely injured the pregnant elephant’s tongue and mouth. She wandered around the village with pain and hunger. Troubled by her unbearable pain, she went to the river to calm the heat in her mouth. We understand it’s far from imagining the pain, and we wish nothing even close to that happens to humans or animals alike. 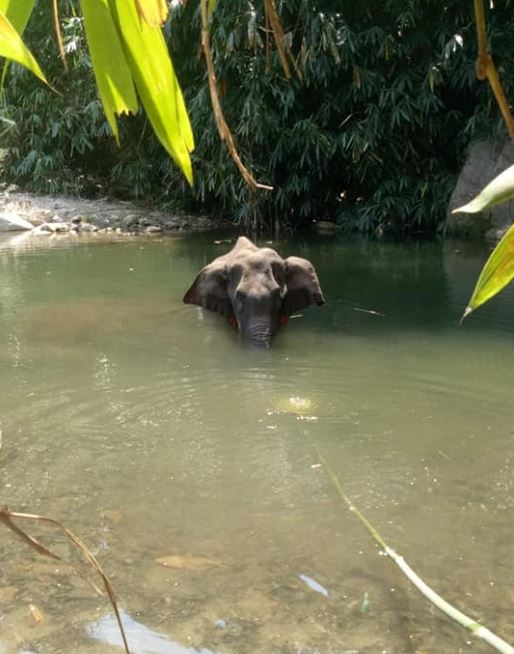 It was reported that a wild elephant in search of food, when reached the village, ate a pineapple full of firecrackers, which later burst in her mouth. This was posted by Mr.  Mohan Krishnan, the appointed forest officer in Malappuram district of Kerala posted this sad incident on social media. The forest officer mentioned that lot of effort was made to get the elephant out, who eventually died standing in the river. It was cremated with a heavy heart by the forest officials.

This incident has revealed that education does not make one wise. Where the state had beaten Corona quite judiciously, it has also beaten faith in human activity. Creating stress in most of us, this incidence of sheer heartlessness and cruelty has got everyone thinking the kind of progress we as the human race has made. This has totally upsurged anger as it has smeared faith and trust in humans. This calls for some rethinking, whether education certifies progress? Were we better when we were not educated enough but were sensitive to the needs of others, irrespective of human or animal?  This murder will always remain in the minds of the people as the most reprehensible act of the so-called educated population of the state of Kerala.

This deplorable has embarrassed mankind as kindness is buried deep down!